Skip to content
As Janine leaves South Africa to pursue her football career in the United States, we look back at her successful career to date, and the mark she leaves behind in her quest to conquer her dreams. Van Wyk started playing football at a very young age, and joined a boys club in Germiston. Coming from a football loving family, Van Wyk grew up on the soccer field together with her Uncle and cousins. When not at club training, Janine would be in the back yard practicing her skills and enjoying countless hours of football fun with her cousins. From then on, Van Wyk’s passion and love for the sport grew stronger each and every time she stepped onto the field, and gradually made her way to her first women’s team based in Kwa Thema, a township south-west of Springs on the East Rand. Being involved in the sport and playing for almost 25 years, Van Wyk has become an impeccable ambassador of the Women’s Game and always put her Country first, after her debut call up to the National Team in 2005. Van Wyk always gives her best for her team, and has been an avid soldier for Banyana Banyana for the past 12 years. Looking back at her successful career to date, we share with you some of her highlights: 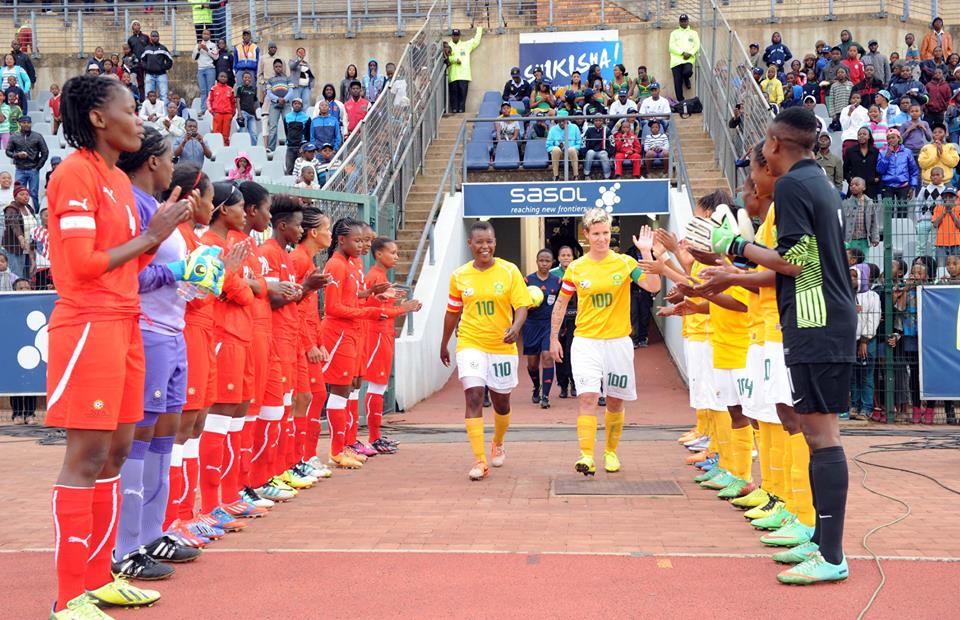 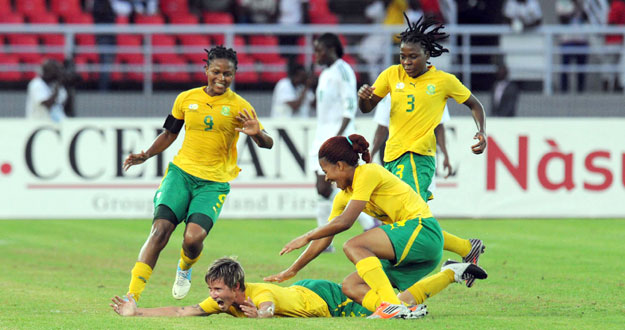 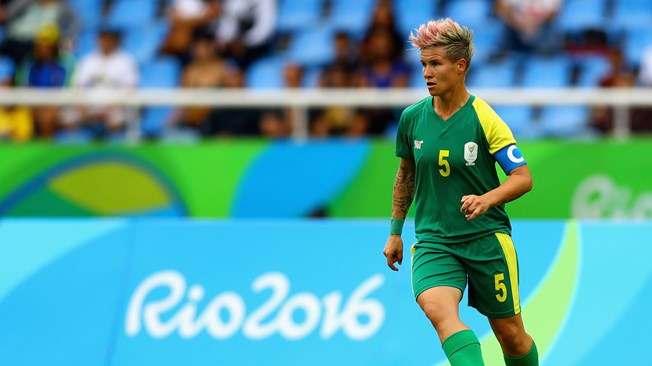 And a few more:   Whats Next for Van Wyk? JVW now leaves our shores to pursue the next item on her football bucket list. Being scouted and signed by one of the Top womens football teams in the U.S, Houston Dash, van Wyk will travel to Texas in March and will join her team for Preseason. Van Wyk is far from finished. Even though most of her boxes have been checked, there is still a missing piece in her puzzle – Participating in a World Cup. With all eyes on France WWC 2019, van Wyk will continue to work hard to make sure that she is a possible candidate for the Women’s World Cup Qualifications.   Janine van Wyk inspires us to achieve what would normally seem impossible, and leaves the following message for all aspiring athletes: “Never give up on your dreams, even if it may seem impossible! Believe in yourself and your abilities! With hard work and determination, there will come a time where you will experience success!”